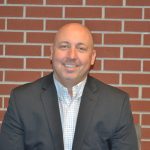 In celebration of Surveyors Week during March 20-26, Geospatial Services Manager Josh Hoffmann shares his thoughts about choosing a career in surveying and the exciting mix of unexpected adventures and opportunities that can happen when working within the industry!

I have been blessed to work on so many diverse projects in my career from the Stan Musial Bridge to the Mid-America Airport. However, my first out of town project with TWM in 1994 was my favorite, and ultimately the reason I chose a career in surveying. We were hired by Rakers Electric to provide a topographic survey of the Bristol Motor Speedway in Bristol, TN. The survey was used to aid in the photometric design of the new permanent lighting installed in 1995. Previous to 1995, temporary lighting hauled in by trucks were used for the infamous Bass Pro Shops NRA Night Race from 1978 to 1994.

The scope of the survey was to obtain all features within the grandstand including seating, track, infield, and many other appurtenances. Because 3D scanning technology was not yet introduced to the surveying world, we located all of the features by conventional means. I became pretty familiar with the grounds and was especially intrigued by the bank of the track. The corner banking ranges from 24 to 28 degrees at each end. It was hard enough to walk up the bank, I couldn’t imagine driving a car around it at 140 MPH! What I could imagine, was trying to convince someone to take a car around this track. After we completed the week-long topographic survey, and dropping a ton of hints along the way, the manager of the facility allowed me to take a few laps in our rented Chevy Corsica.

As I drove through the tunnel to gain access to the track, my 20-year-old mind was racing faster than the speed I was about to achieve. I kept thinking to myself, don’t wreck, or this will be a short tenure at TWM. I lined myself up on the straightaway, accelerated quickly (or so I thought), and started my first lap around the track. As I headed into the first corner, I thought the car was just going to fly off the track, but physics prevailed as the extremely steep embankment kept all four wheels on the pavement. I started gaining confidence with each passing lap and achieved a top speed of 90 MPH during the five-lap adventure. As the car came to a stop, I was pretty proud of myself for achieving such a high rate of speed (but mostly for not wrecking). That pride quickly diminished as I talked to the survey crew chief and the manager of the facility. The crew chief stated, “the car sounded pretty cool from the grandstand, but you were going so slow!” Although I was humbled, we all had a pretty good laugh.

As surveyors, you never know what project is around the corner. We have unique opportunities to work in a number of different industries. Having a broad work experience creates diverse knowledge and skills that make you a well-rounded employee and person. To me, these experiences are the reason I get out of bed in the morning.

To learn more about Geospatial Services and career opportunities, visit the Jobs at TWM page. 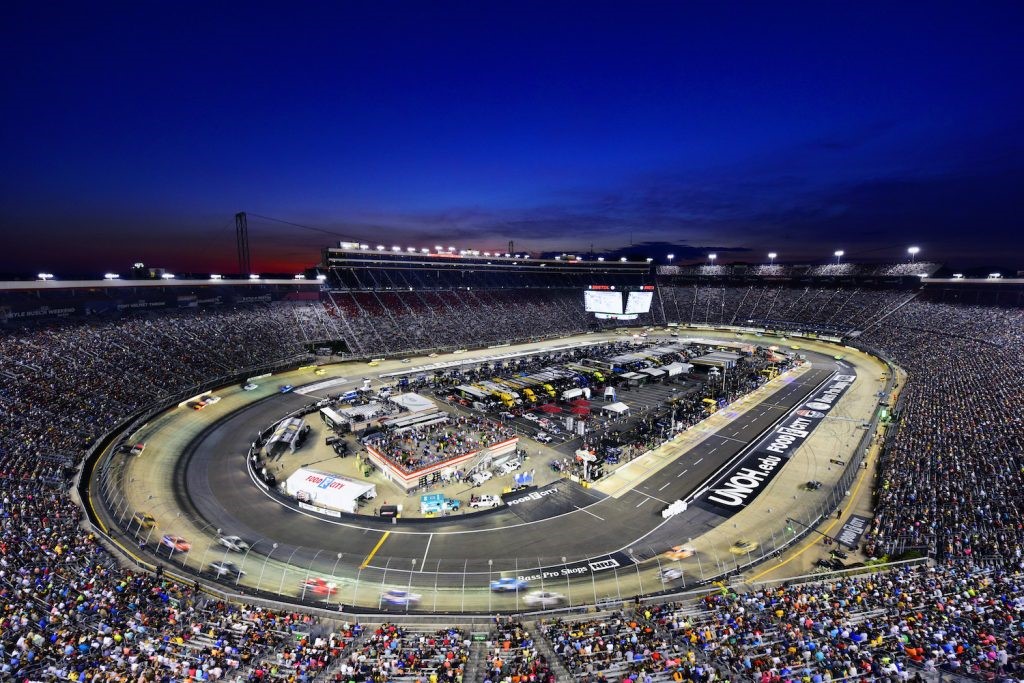