TWM’s roots date back to 1946 – the year engineer and land surveyor A. Yorker Wade founded the Wade Engineering Company in Belleville, IL, a small community about 15 miles east of downtown St. Louis, MO.  An original staff of three worked out of Wade’s home until 1953 when they relocated to a small commercial center the company developed at the intersection of Lebanon Avenue and IL Route 161.  To this day, locals still refer to it as Wade Square.

Yorker Wade eventually sold the firm to his son Jerry and another surveyor Bill Moerchen. Meanwhile, Rollie Thouvenot, the younger brother of Bill’s wife, had started working for the firm while still a teen – cutting brush for the surveyors as a summer job.  Having developed an interest in engineering, Rollie pursued the field in college and joined the firm full time on graduation.  Working his way through the ranks, he eventually became president in 1987, and the firm was subsequently incorporated under the names of those three founders. In 2003, TWM began an Employee Stock Ownership Plan (ESOP), a trust which holds the company stock in each employee’s name, and in subsequent years, the ESOP continued to purchase additional shares. In 2017, TWM became 100% ESOP owned.

From these humble beginnings TWM has grown to the firm it is today, with its corporate headquarters in Swansea, IL and six additional offices spread throughout the region and across the Midwest. The firm is large enough to take on major projects, but still close enough to its roots to remember the importance of honesty, integrity, trust, and doing business on a handshake. The firm’s ESOP ownership means that every client works with an owner and will benefit from that person’s vested interest in seeing the firm and its clients succeed. 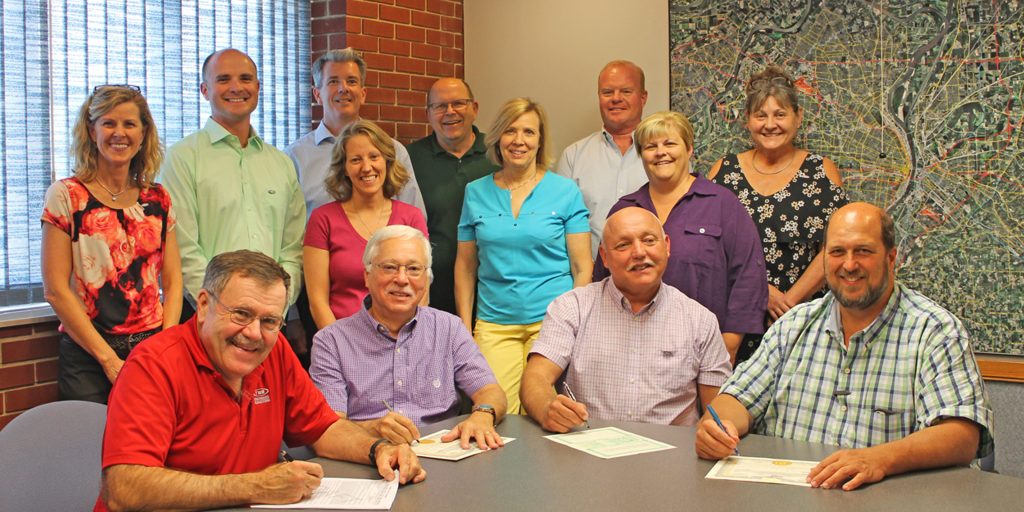 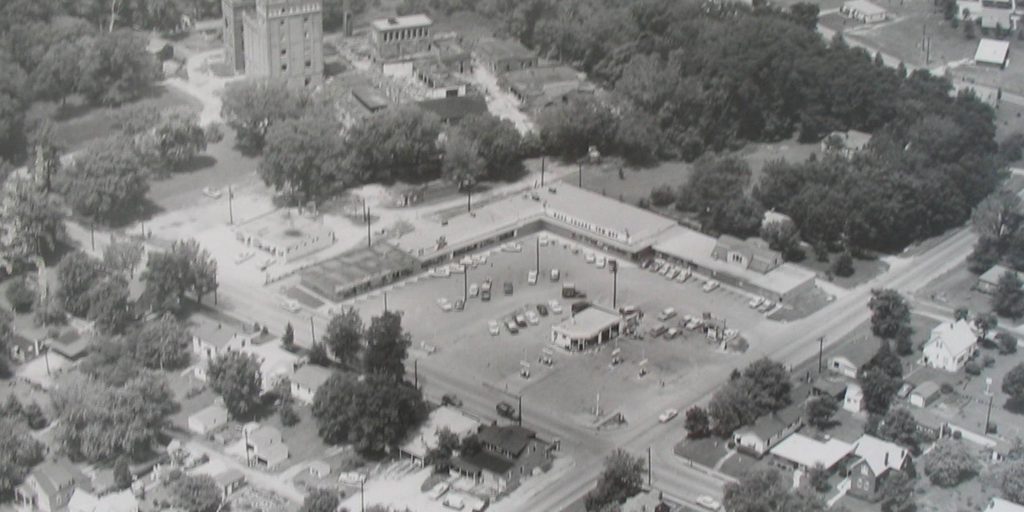