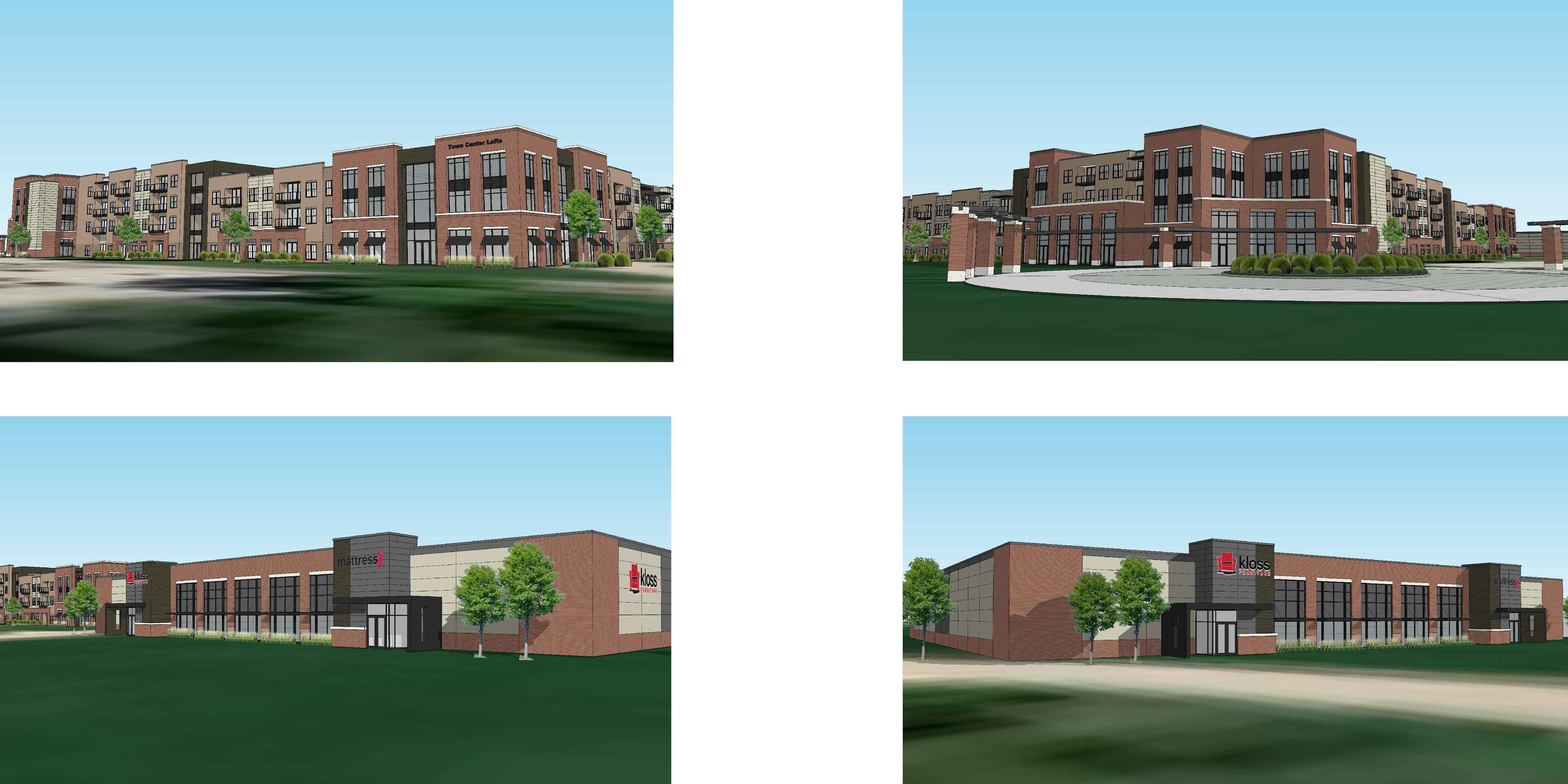 TWM worked with IDOT and Madison County on behalf of the developer to coordinate access for the multi-use development. TWM completed a traffic impact study for the proposed and existing entrances along IL Route 157 and Governors Parkway. Engineers analyzed the traffic impacts of the proposed development to the adjacent roadways, including the need for the construction of left-turn and right-turn lanes and traffic signals at the entrance locations, as may be warranted to accommodate the traffic generated by the new development. This study also analyzes the operating levels of service of the proposed and existing intersections created by the commercial entrances with adjacent roadways and the existing intersection of IL Route 157 with Governors Parkway.  This project was completed and approved in 2016. Since that time, the developer updated the land uses anticipated for the development and an addendum was completed to determine the impact to the adjacent roadways as well as the operating levels of service.