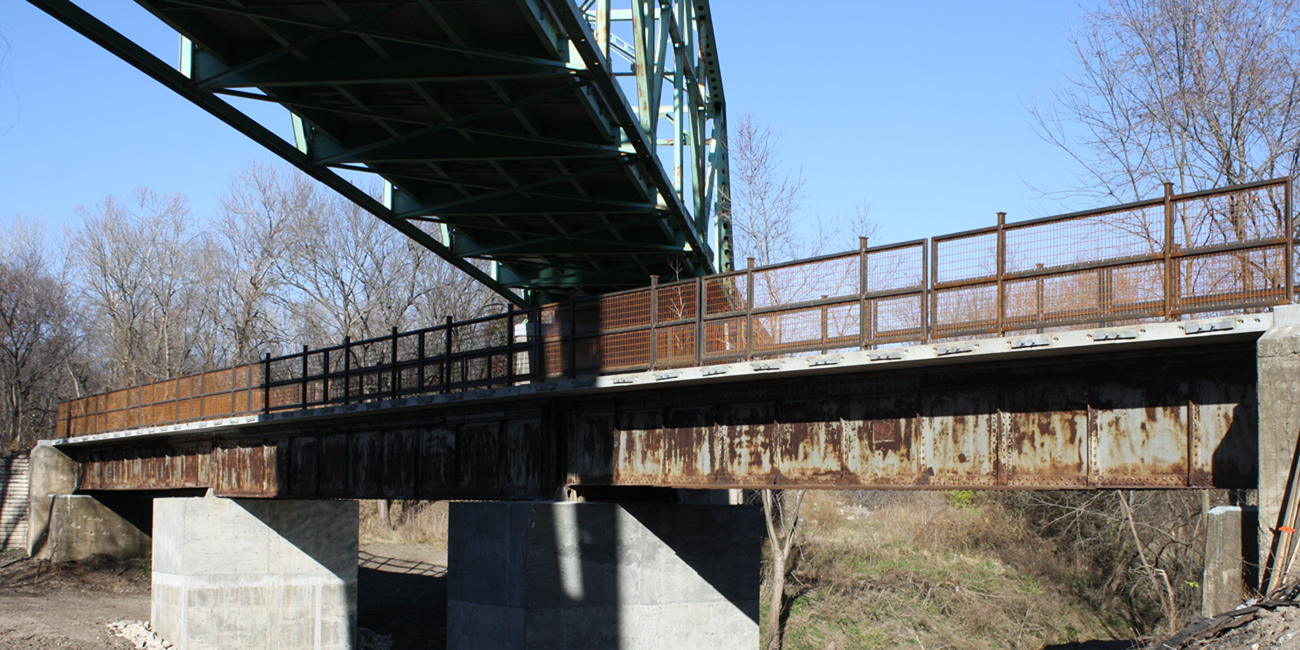 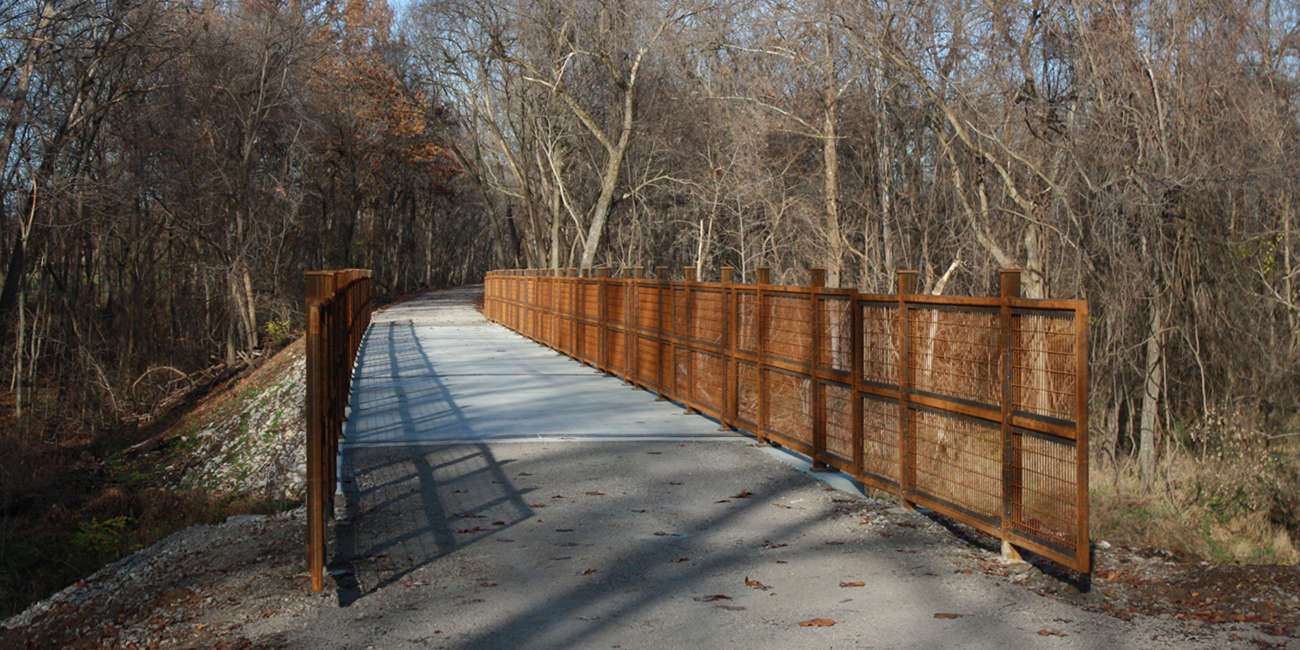 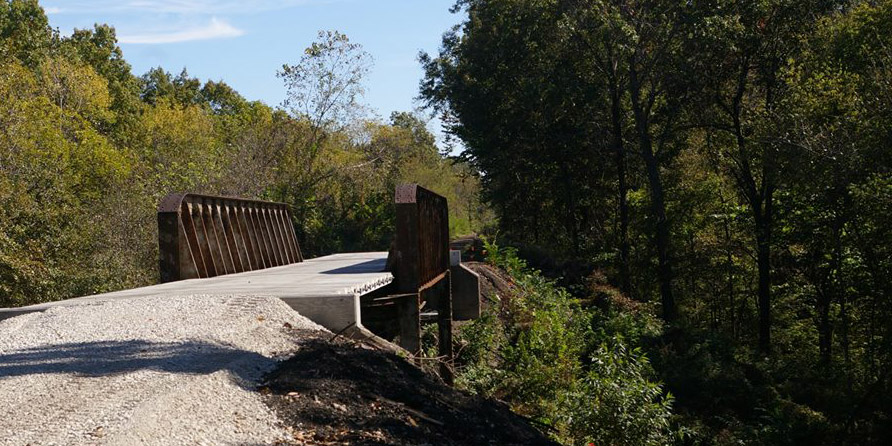 With construction completed in December 2016, 46.6 miles of the Rock Island railroad corridor has been transformed into a multi-use trail connecting the Katy Trail system to Kansas City.Rather than tearing down and building new, TWM’s structural engineers systematically evaluated the structural integrity of existing bridges and culverts for trail and maintenance vehicle use.  This allowed many of the original early 1900s bridges to be reused, resulting in significant cost savings.  Designs for each bridge took into account individual features and concerns to provide unique solutions—all within a limited timeframe in order to meet a tight construction deadline.

The 191 miles of abandoned Rock Island Railroad corridor were a donation to the State of Missouri from Ameren, whose subsidiary bought the land in 1999. The plan is for the trail to run toward St. Louis from Windsor to Beaufort, just west of Union. With the Katy Trail already regarded as the longest completed rail-converted trail in the country, the two trails combined would nearly double the Katy’s current length. The Rock Island Trail (when added to the Katy Trail) eventually will become a 450-mile loop rail-converted trail spanning the state of Missouri.