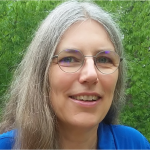 50 Years of Clean Water Act – Do We Still Need It?

Our waters are clean, right? So, why do we still need this law? Let’s take a quick look at the history of the Clean Water Act. Before the Clean Water Act was passed, pollution was steadily increasing and water quality was an immense problem. Here’s an excerpt from a Philadelphia news article from December 1931: “When fish enter a certain portion of the Delaware River opposite Philadelphia they die. When big ships plow through that area of black, fetid water, hardened tars who have smelled all the smells of the Seven Seas hold their noses and give vent to the racy language for which sailormen are noted… A mess of sewage, trade wastes and other malodorous by-products of a great city sweeps into the broad stream… [T]he municipality, with its borrowing capacity constricted to virtually nothing, is ‘stymied.’”

Decades later, in 1972, Congress passed the Clean Water Act with broad bipartisan support. President Richard Nixon vetoed the bill, but within a single day Congress overturned the veto, and the bill became law. The law not only regulated discharges into our waterways, but it also provided billions of dollars, 75% of costs, to cities and states to upgrade their sewage treatment plants. By the early 1980s real change could be seen in our rivers. Today, Philadelphia’s waterfront is a beloved gem for the city. Those too young to remember the “before” times can’t imagine life without it.

So how did this change in water quality come about? The Clean Water Act targets point sources by establishing a permit system for those discharges originating from pipes or similar distinct sources. These point sources are required to treat their wastewater to specific limits prior to discharge to a waterway. TWM’s clients are affected when applying for a new permit, increasing flows, or planning upgrades to their wastewater systems to comply with tightening
requirements.

Small communities in particular often feel overwhelmed with the complexity of managing and upgrading their wastewater systems. User rates are typically much higher in rural – and often cash-strapped – areas of the state than in larger communities. Our water infrastructure engineers work with communities of all sizes to assist with regulatory and funding issues, permit compliance, selection of treatment upgrades, repair of leaking sewer lines, and public outreach. Our clients, both small and large, benefit from our extensive design experience to meet not only current flows and permit limits, but to also ready the infrastructure for anticipated changes. While the high grant funding levels of the original Clean Water Act have long expired, we can now help our clients benefit from the recent series of infrastructure funding laws passed by Congress.

While great strides in improving water quality have been made over the past 50 years, more than 50% of our waterways are still considered impaired for at least one of several designated uses. For example, while it is okay to boat, it is still unsafe to swim in the lower Delaware River. Most of us are familiar with discharge limits for solids, oxygen demand, pathogens, and more recently, nutrients. The hypoxia zone, an area with too little oxygen to support aquatic life, in the Gulf of Mexico, is largely due to nutrient runoff from city and agricultural sources in the Missouri and Mississippi watersheds. 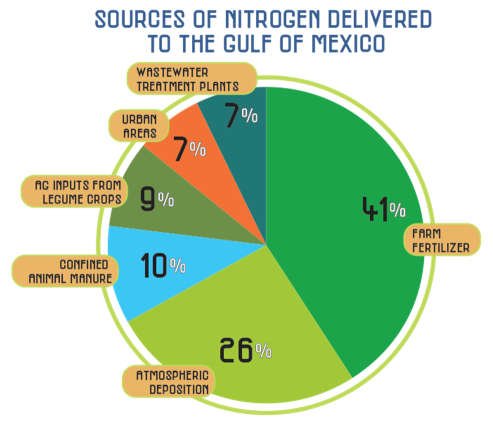 The U.S. Geological Survey (USGS) estimates that 93% of nitrogen in the Gulf originates from non-point sources, 41% from farm fertilizer, alone. The Clean Water Act largely delegates the regulation of non-point sources to the states, resulting in a patchwork of more or less stringent regulations. In addition to non-point source pollution, there are numerous “emerging contaminants” that may have been unknown or not sufficiently measurable in 1972. PFAS, a group of chemicals used for water and stain resistance, is among those contaminants that have been dominating the news cycle, lately.

While we have a lot to celebrate, it’s important to remember where we were and where we are today – and then celebrate the Clean Water Act 50th Anniversary. But like many 50-year olds, this Act still has a lot left to accomplish!

If you need help with water regulations or permits, or need to plan design upgrades to your City’s wastewater system, contact TWM today.