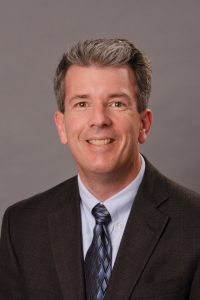 In celebration of TWM as an ESOP company, we asked President Robert DeConcini, PE to explain why the ESOP is so important to TWM:

First things first, what is an ESOP?
An Employee Stock Ownership Plan, or ESOP, is a game-changing perk! Actually, it’s more than that. In short, an ESOP is a trust that owns shares of TWM stock on behalf of each employee. It’s a type of retirement plan, like a 401(k), BUT unlike a 401(k), employees don’t contribute any of their own money to participate. The contributions are a gift from TWM, and employees accumulate the wealth subject to a vesting schedule. As the business grows, so does the value of the shares in each employee’s account. Each employee-owner has a direct line of sight from their day-to-day activities to their own financial benefit. It encourages everyone to think like an owner, because we are owners.

So how much could someone’s TWM ESOP account be worth?
It’s difficult to put a finger on it because it depends on many variables, such as how long they’ve been accumulating shares, their salary, the company’s growth rate, and annual company contribution amount. But it could become a substantial portion of their retirement savings. Not all ESOP companies are the same.  We’re proud that between TWM’s annual ESOP contribution and 401(k) match alone (ignoring for a moment, any employee-funded savings), TWM helps its employee-owners set aside what many financial planners recommend saving for retirement each year. Someone who spends all or most of their career at TWM could someday be looking at  a company-funded retirement savings vehicle with a balance well into the six-figures and, depending upon the trajectory of TWM’s growth rate, perhaps even seven-figures. While some may consider staying with one company for your career unlikely these days, TWM has a great many long-time employees!

Wow, that’s awesome! What other benefits does the TWM ESOP provide?
There’s also a sense of camaraderie and teamwork that you don’t get everywhere. Not only are you more engaged, but your teammates are too, and that makes for a better working environment for everyone, and stands to benefit our clients too.  ESOP companies also tend to provide greater stability. Studies have shown that ESOP firms have far fewer layoffs than non-ESOP companies when the economy suffers. TWM’s culture is largely defined by the ESOP. We’re not just punching a clock day in and day out. We’re in it to win it!

What makes TWM’s ESOP unique?
Some firms are partially ESOP-owned, and many probably start that way, as TWM did, because individual owners can sell their shares to an ESOP gradually.  Buying a firm in one large transaction can be a huge hit to cashflow and creates debt, potentially negatively impacting short-term operations. TWM began its ESOP in 2004 and became 100% ESOP-owned in 2017. We no longer have any individual shareholders. That was a notable milestone in TWM’s history, and makes it all the more special to be here, knowing that everyone here shares in that complete ownership of the company.

The amounts that ESOP companies contribute to their plans annually can vary widely. We’re proud of the level of contributions TWM has been able to make through the years. I realize that retirement isn’t the first thing on a new graduate’s mind—their focus is understandably on the here and now–, but I’d encourage everyone to do your homework and plan ahead. Many of us aren’t counting on being able to rely on social security, so what’s plan B? We’ve gotten great feedback from both experienced hires, and from those newer grads after they’ve been here a few years. They see their ESOP certificates, and the potential value of this benefit, and something just clicks! It’s a great reaction to witness.

The ESOP also guides our annual goal-setting as a firm. We set a game plan for the year and award team bonuses and other rewards based on meeting the goals we’ve defined. So the ESOP is just one piece of the overall compensation structure. 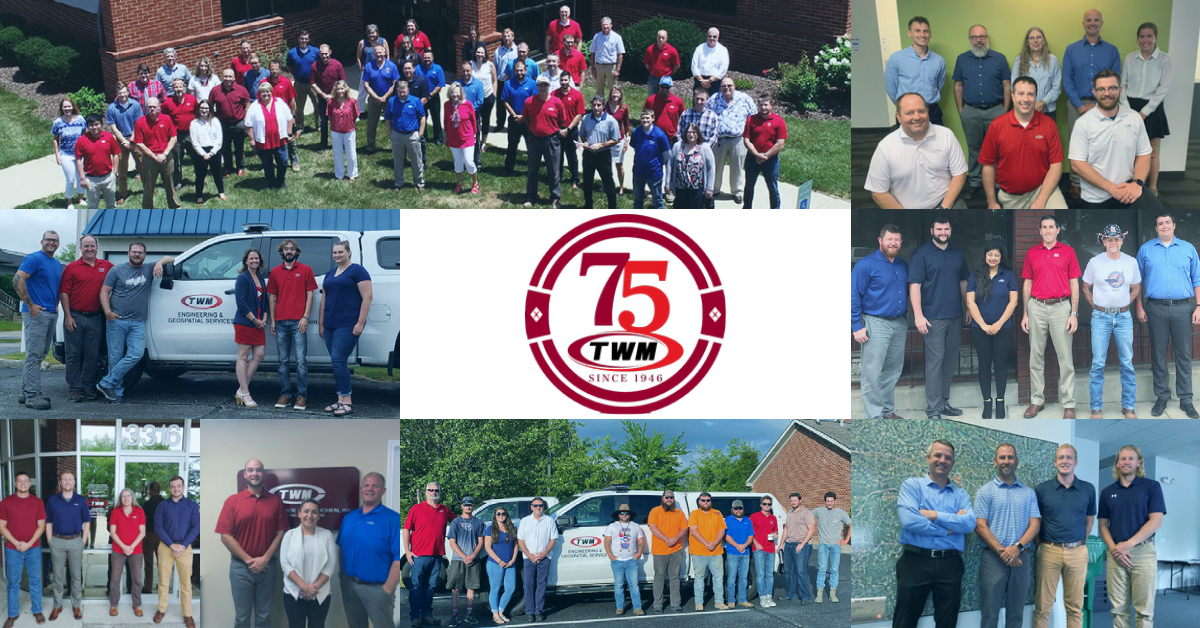 How would you describe the culture that TWM’s ESOP creates?
So many thoughts come to mind. I’d say TWM feels like family. We support and genuinely care about everyone here. We’re growing, but we’ve been able to retain that small firm atmosphere, getting to know each other as individuals. “Work hard, play hard” is another phrase that stands out, though I know that’s a common refrain. We focus on doing our best for ourselves and our clients, but we also like to let loose. Social events like picnics, softball, golf outings, holiday events, lunches, happy hours, and goofy games have all been part of working at TWM. In 2020, we had to get more creative with those events. We did some periodic Zoom lunch chats for anyone who wanted to join. We also invited some local breweries and a chocolatier to guide us on three separate Zoom beer, bourbon, and chocolate tastings to continue to cultivate that camaraderie when it was tough to be together in person. All in all, we’re excited about the future and charting the course for our next chapter as a 100% ESOP-owned company!

To learn more about our history, visit the About TWM page. 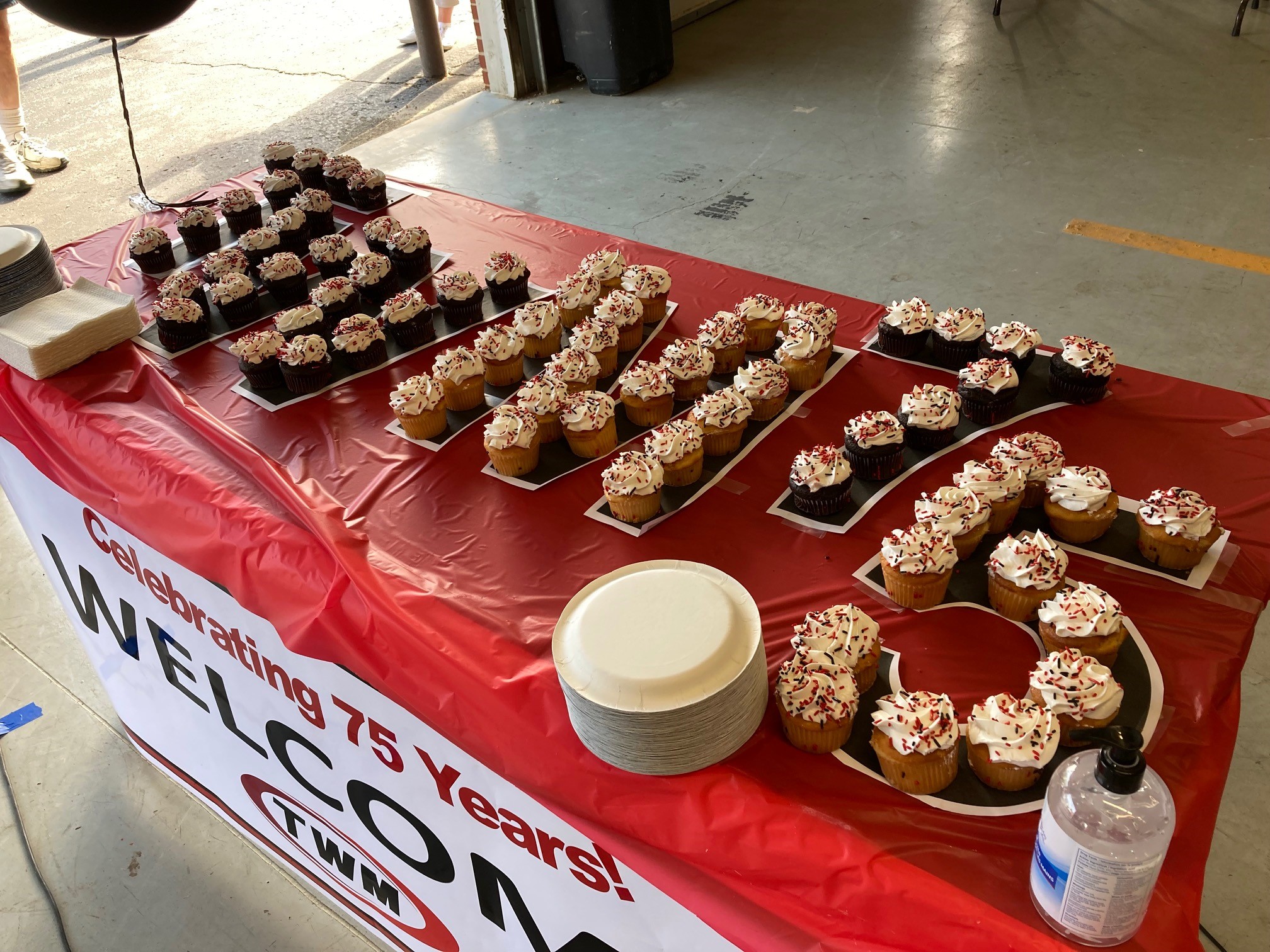